To simulate a fully functional 2 layer CMOS-Memristor-based neural network for classification of benign and malign cancer.

The circuit-based neural network achieved an accuracy of 94.85% compared to the 96.71% accuracy of the original network. The trained weights were programmed onto the weight blocks of the memristor bridge in this neural network. Training of neural network was done on MATLAB and then weights were extracted and accordingly memristor-bridge weight blocks were configured. In the memristor-bridge circuit, currently resistors were used but they can be replaced with memristors. For activation function, we used ReLu (Rectified Linear Unit) and in between voltage to current converters were used, since the input of each layer is voltage and output is in current form. In the end, Softmax block (implemented using a sub-circuit netlist using a dependent source and inbuilt SPICE mathematical functions) is used which outputs the probability. Below is the final circuit diagram: 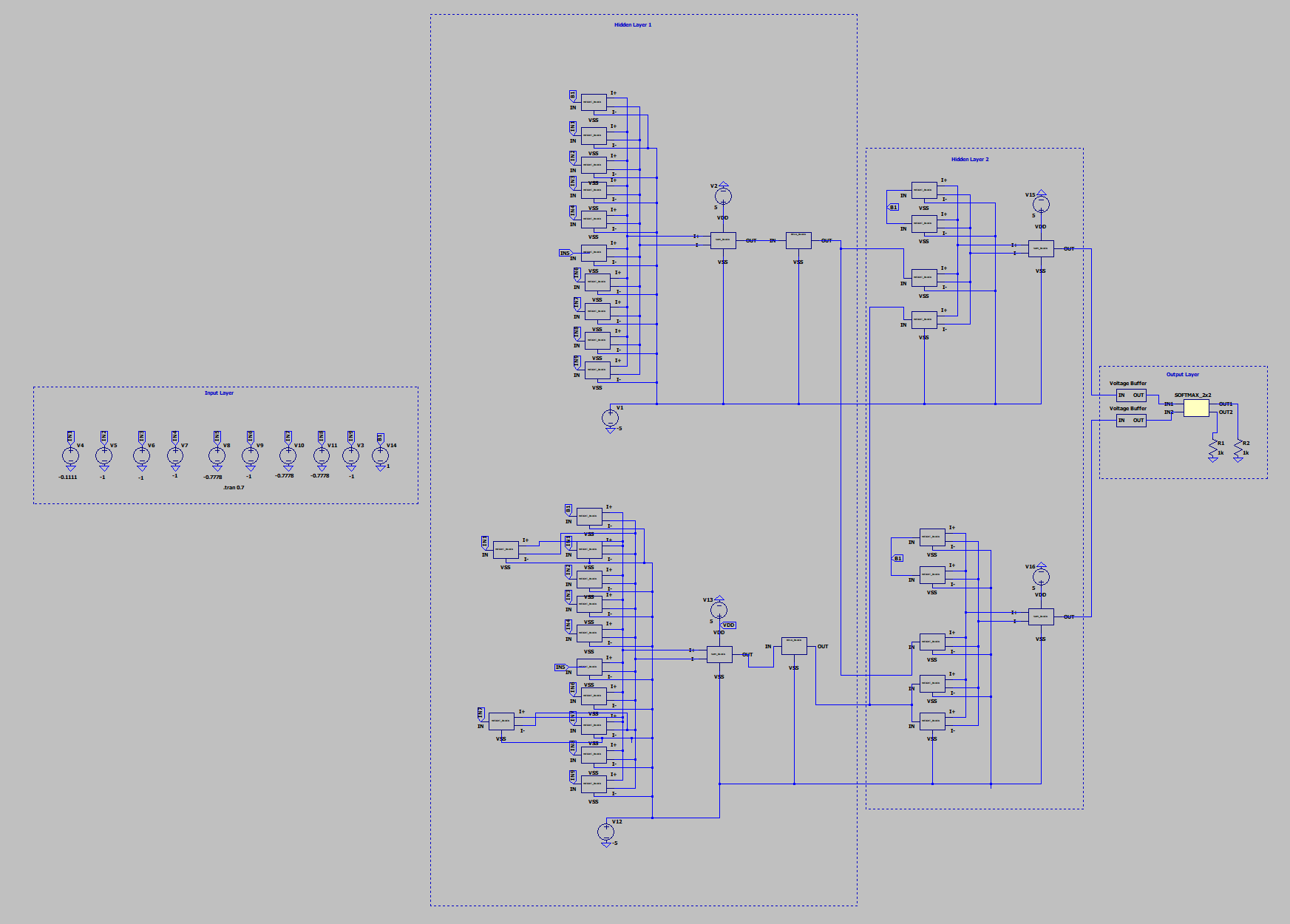 Use MATLAB 2017a neural network application and select the dataset to train upon. Train the neural network (with the same layer configuration as you want in hardware implementation) and retrieve the software accuracy. Export the model as MATLAB script. Make changes in the script to export the weight matrix and run it. Program the memristor bridge circuits of both the layers to the required weights (the ones got via software simulation). Simulate the model and retrieve the hardware-based accuracy. Compare the accuracy received by software and hardware simulation. 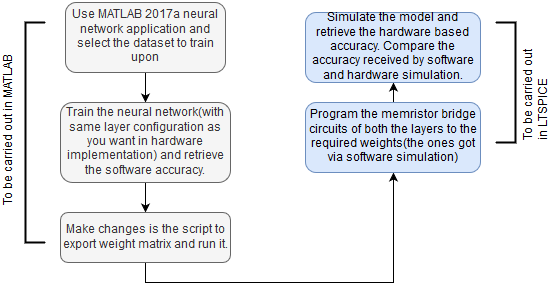 Detailed procedure for setting up the tools: 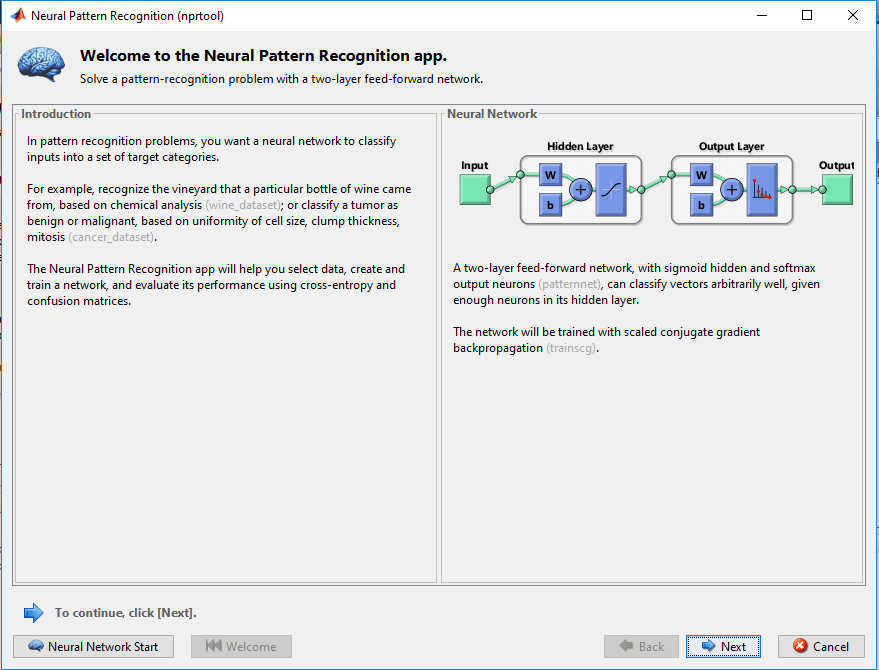 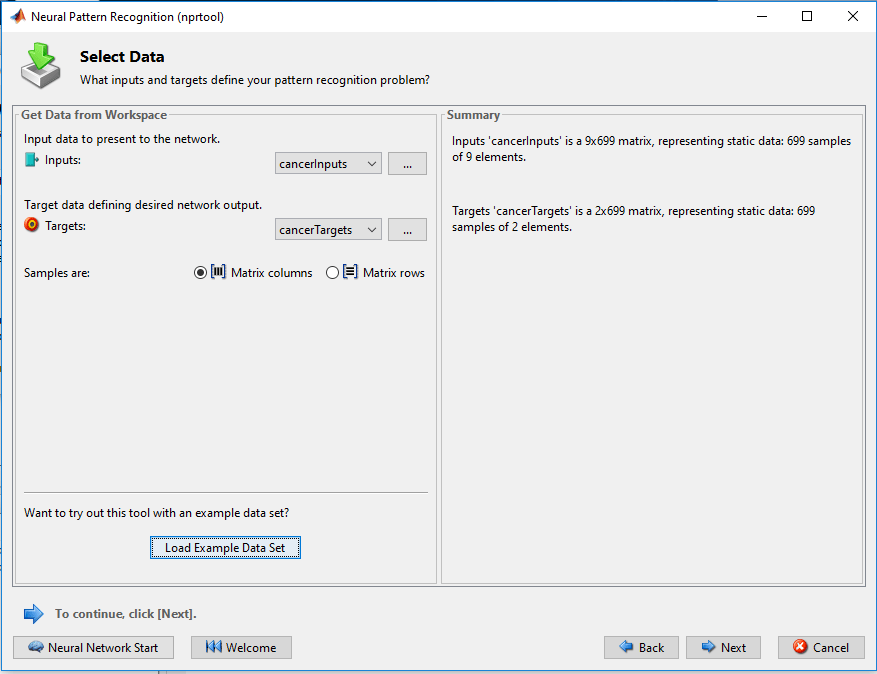 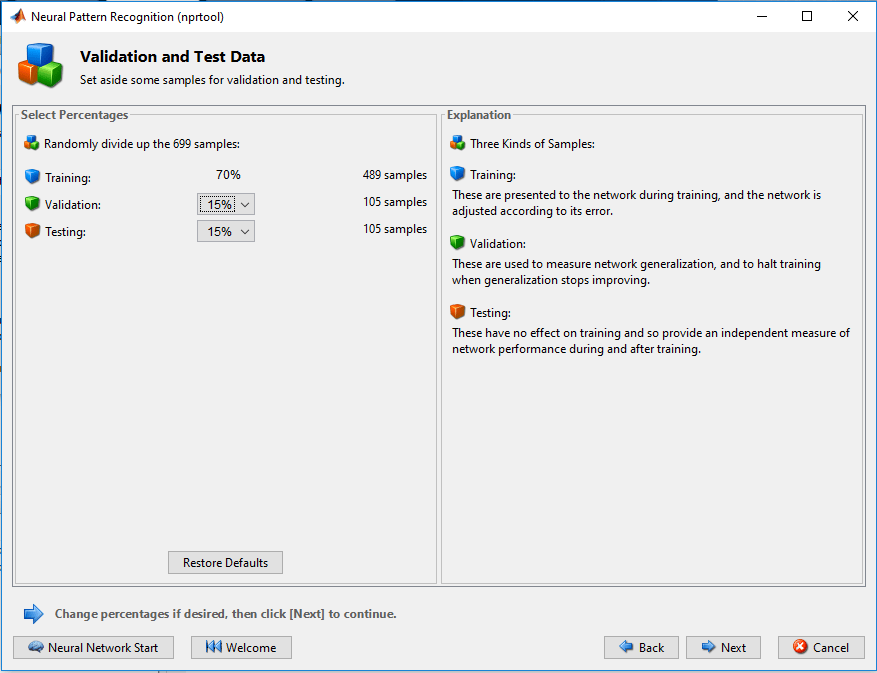 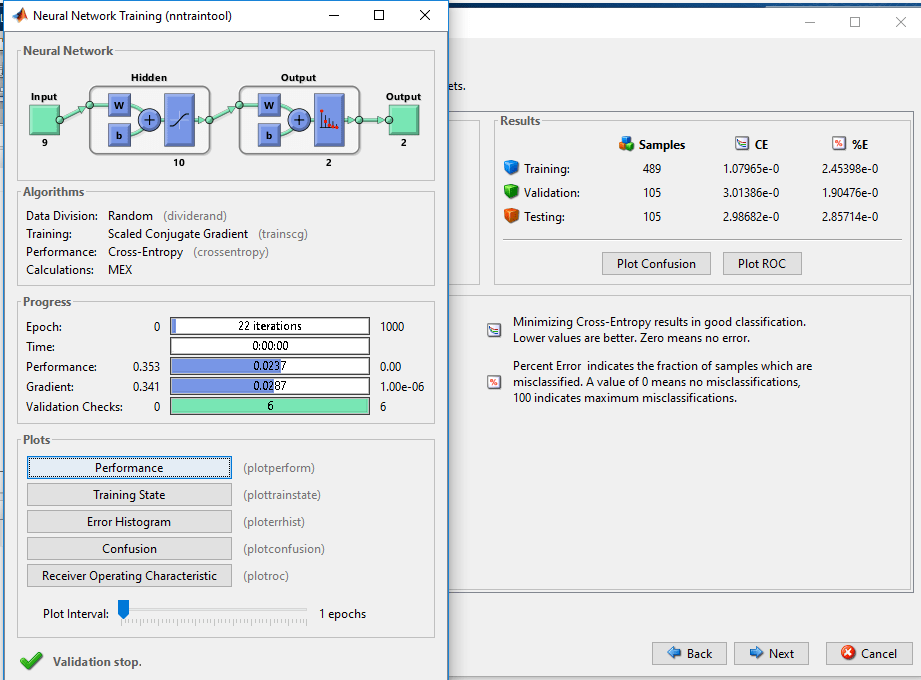 Observations and interpretations to be made: